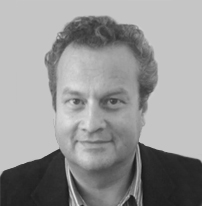 Bill is the founder of the William Currie Group, which specializes in investments in the retail, e-commerce and tech sectors. Previously Bill was a top-ranked, multi award-winning retail analyst for Barclays (BZW), Hoare Govett and Charterhouse Securities, where he was Joint Managing Director. Key past investments have included ASOS, Boohoo, The Hut Group, Zooplus, Caffé Nero, my Energi, Metapack and Anatwine. 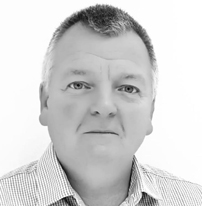 Paul was a top ranked analyst with a number of different stockbrokers, including Liberum, Panmure Gordon, Numis and Charterhouse. He has significant Support Services experience (which covers a wide range of very different companies) and a broad knowledge of other sectors. Paul has also been central to the success of many IPOs and a number of M&A transactions during the course of his career. 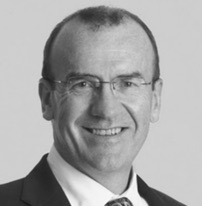 Former CEO of Tesco. Sir Terry was Knighted for services to food retailing in 2002. He is known for transforming the supermarket industry in Britain, growing Tesco to the largest chain in the UK and one of the largest retailers in the World. During his CEO tenure, Tesco quadrupled both sales and profits and expanded into new products, store formats, lines of business and geographies. Among many awards, he was recognized by the Wall Street Journal and CNBC as European Business Leader of the Year (2005) and named European Businessman of the Year by Fortune (2004). Terry is a Senior Adviser at Clayton, Dubilier and Rice and has numerous board positions including B&M Retail.

Neil is a Director at the William Currie Group. Neil spent 25 years as a leading and award- winning retail analyst in London and New York. Most of Neil’s Wall Street career was with UBS, where he was Head of US Consumer Research and Global Head of Retail. Prior to his financial career, Neil held various marketing positions at Tesco PLC. Neil is also a Non-Executive Director of Dobbies Garden Centres, Park Leisure and PGL.

Bob has an impressive track record in multi-channel retailing and technology industries from hands on operational roles in Marks & Spencer, BestBuy, Kingfisher Group and Littlewood’s Limited as well as years of experience as Global Managing Partner of Accenture’s retail practice and a member of the Executive Committee. Bob developed and led the successful partnership with Carphone Warehouse to form BestBuy Mobile and was Chairman of BestBuy Europe until his retirement in January 2010. He is currently Chairman of Anatwine Ltd, a Non-Executive Director of Mobile World Vietnam, and VOB Board Member of Mekong Capital. In addition, he was appointed a Trustee of The National Museum of Computing, Bletchley Park in 2013.